Avoiding the Tendency to Go Along to Get Along

For the most part, group cohesiveness is a desirable team attribute, but too much of a good thing can be a bad thing.

Sometimes groups can develop such high levels of cohesiveness that the desire for uniformity and unanimity becomes stronger than the need for the wisest and most objective solutions. Irving Janis coined the term “Groupthink.” Groupthink demonstrates how well-intentioned, well-informed groups “collectively” make poor decisions-all in the name of teamwork and “being a team player.” Janis identifies eight symptoms that may indicate the presence of too much conformity.

An illusion of invulnerability

When teams feel “above the rest” they create excessive optimism that actually encourages the group to take extreme risks. A top management team of a company with an exceptionally large market share might be tempted to assume that increasing competitive inroads into their territory will never be able to challenge their leading position. Can you say General Motors?

An unquestioned belief in the group’s inherent morality

When people feel that their cause is just-so honorable that they don’t need to look to any other moral compass, members can become inclined to ignore the ethical or moral consequences of their decisions. Michael Milken’s antics in the structuring and marketing junk bond issues in the late 1980’s or the tactics of the Enron senior management might fall into this category.

Collective efforts to rationalize their ignoring warnings or other information that might lead members to reconsider their assumptions.

In this situation, everyone contributes to reinforcing the dike to hold out reality. In many respects, this was the case with Lyndon Johnson’s inner circle as they became increasingly enmeshed in the escalation of the Vietnam War.

Stereotyped views of the enemy or competition.

Often teams portray their competition as evil, weak or stupid. “We can’t fail. Those guys couldn’t think their way out of a wet paper bag!”

Self-censorship of deviations from the apparent group consensus.

A shared illusion of unanimity that puts tremendous pressure on individual group members to conform to the majority view.

Once the decision is official, everyone feels pressure to conform to the majority view. The word “team player” is bandied about as a way to keep the unthinkable from happening.

Direct pressure on any member who expresses arguments against the group’s assumptions, illusions or commitments.

In many cases, dissent is considered disloyalty or an inhibiter to the progress the team must make.

Self-appointed mind-guards who act as the group whip to bring dissenting members into conformity with the group’s or leader’s position.

This mind guard will say something like “Mary, the CEO is becoming concerned about your attitude. He’s beginning to wonder if you are really on board this team.” Perhaps the CEO hasn’t said a word, but a tacit understanding caused the mind guard to speak to the team member.

When groupthink occurs, the group isolates itself from the outside world and the information it contains. They accept positive, reinforcing signals while, at the same time, ignoring or rationalizing contrary evidence. The group “norm” is one of conformity at any price. Team members become unwilling to “rock the boat” and criticize ideas or suggestions voiced by others.

Groupthink stifles the possibility of suspending one’s assumptions. In fact, its whole purpose is to elevate and protect those assumptions from any assault by logic. Creative and synergistic communication is doomed within groups infected with the symptoms of groupthink. Any new or unusual notions quickly fall victim to the group’s terminal sense of certainty.

The ancient Persians applied this principle in a unique fashion. According to Herodotus, writing about 45 BC, they would make a decision with careful, serious deliberation and then reconsider the matter under the influence of wine. I’m not suggesting that this is an appropriate strategy, but we can appreciate that such an approach might allow second thoughts to flow more freely.

Creating Alignment around the Team Purpose 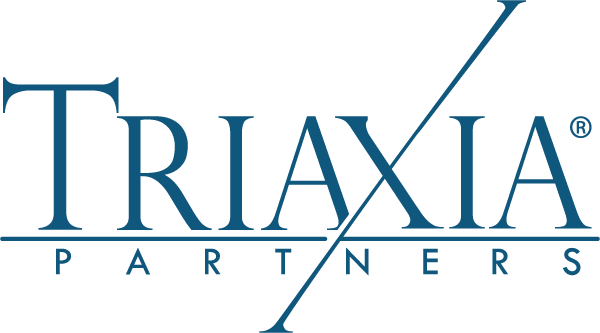 This site is owned and operated by Triaxia Partners®, Inc. All materials on this site as well as the graphics, backgrounds and contents of the site are the property of Triaxia Partners, Inc. unless otherwise specified. No material from this site may be copied, reproduced, republished, updated, posted, transmitted, or distributed in any way, except as otherwise stated or allowed. Please contact us at info@triaxiapartners.com for permissions.

Unauthorized use and/or duplication of these images and materials without express and written permission from Triaxia Partners, Inc. is strictly prohibited. Excerpts and links may be used, provided that full and clear credit is given to Triaxia Partners, Inc. with appropriate and specific direction to the original content. 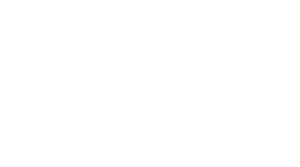